From June 22nd to 28th, 2015 Regione Sicilia, Official Partner at Expo Milano 2015 for the Cluster Bio-Mediterraneo – Feeding the Planet. Energy for life will focus on its South-East territory. In particular, June 26th to 28th in the speakeasy area Tenuta La Favola met the visitors to explain its wines, its biological experiment on agriculture and biodiversity as well as its multicultural project Bridge Art not only by videos, talks and images, but also with those Mediterranean flavors engraved in our memories and contained in the bread, the olive oil and the glass of wine rigorously organic that Tenuta la Favola has offered to the participants. The Cluster thus became a big open-air laboratory, a crossroad for integration, culture, conviviality and market. It was the place to converse, to value the cultural, culinary, artistic, archeological and architectural heritage of the land of Sicily and of the Tenuta La Favola and at the same time it created community with the populations of the three continents embraced by the Mediterranean Sea. Different religious beliefs, landscapes, historical-political backgrounds, flavors among worlds apparently non-communicating with common values of co-presence and connections that here melted harmonically, allowing us to imagine a future of peace and tolerance. 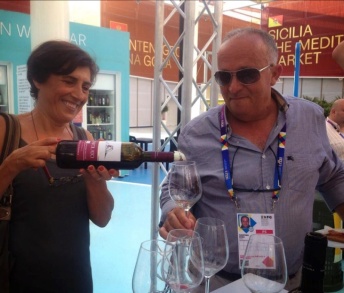 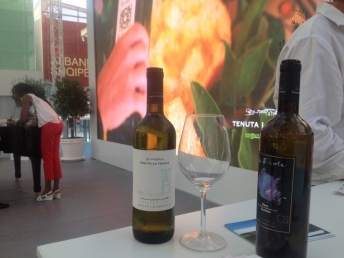 Purchase them on our online shop